What Are the Penalties and Costs For Misclassifying Employees? 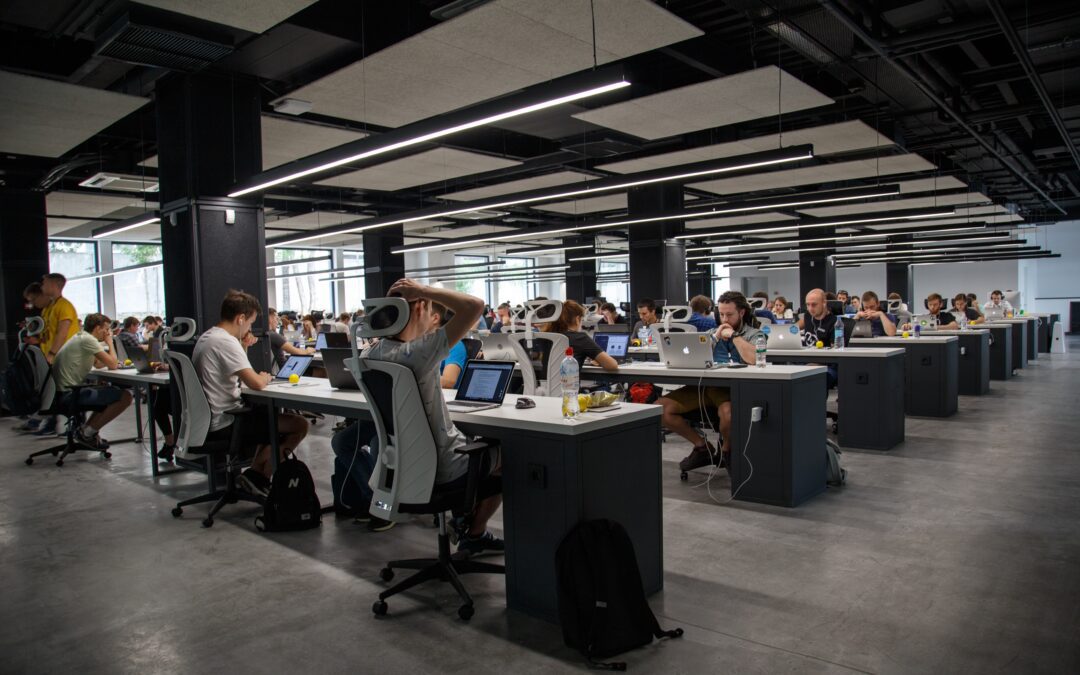 What are the penalties and costs for misclassifying employees?

The answer will depend on a number of factors, such as how many employees are misclassified, how much extra money they would have been paid if properly classified, and whether or not lawyers or regulatory agencies get involved.

Generally, if an employee goes to the federal Department of Labor (DOL) and claims that they’ve been misclassified, the DOL will investigate. If the DOL determines that an employee—or entire group of employees—should have been paid overtime but wasn’t, the employee will be owed up to two years’ worth of unpaid wages (or up to three if the misclassification was “willful”). The organization may also owe the employee or employees liquidated damages equal to the amount of money owed. So, if an employee should have been paid $2,000 in overtime, the organization may owe them $4,000. The organization would also owe the government taxes on those wages, as well as interest on the taxes.

On top of the costs mentioned above, there are potential federal civil penalties of $2,074 per violation (generally one penalty per misclassified employee), state penalties (which will vary), and in some cases the potential for jail time. Finally, statutory interest may immediately begin to accrue on the amount owed.