The NLRA: What Employers Need To Know 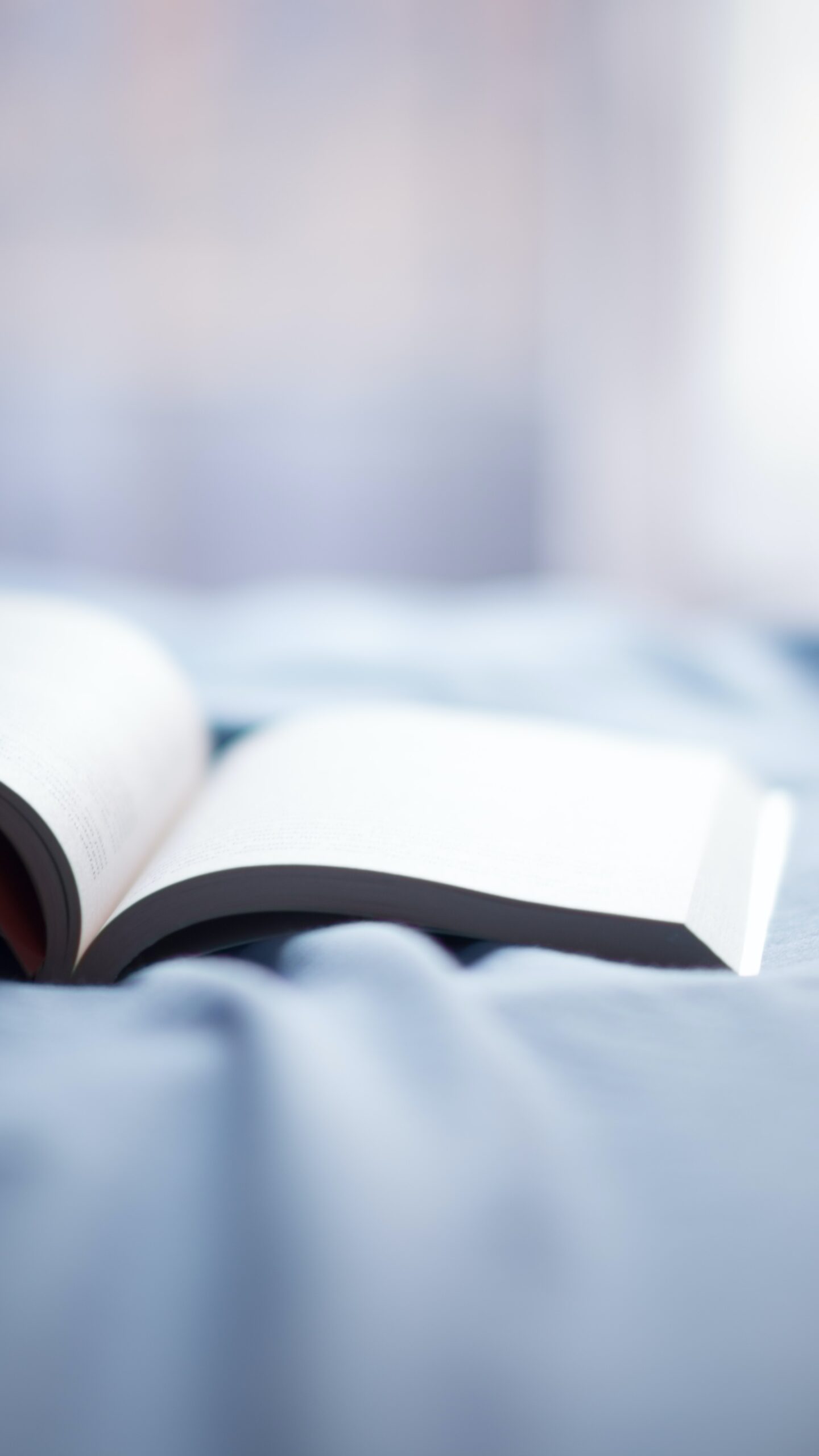 Employers are granted certain degrees of leverage when setting standards for their workplaces, which employees will subsequently be required to adhere to and follow. However, employers of private-sector employees must take the National Labor Relations Act into consideration.

What Is the NLRA?

The NLRA is a federal law designed to grant employees “the right to form or join unions; engage in protected, concerted activities to address or improve working conditions; or refrain from engaging in these activities.” The quoted statement is an exact definition from the National Labor Relations Board, which is the federal agency in charge of enforcing the NLRA.

Ultimately, the NLRA is a piece of legislation that protects employees who participate in certain activities in the workplace. While the NLRA covers the majority of U.S. employees who are employed by private-sector employers, public-sector employees do not receive the same level of coverage under the NLRA.

Employees’ rights under the NLRA

The NLRA extends to all employees, including the unionized and the nonunionized.

From a union standpoint, employees are granted the right to:

From the perspective of nonunion employees, individuals are granted the right to engage in what are known as “concerted activities.” The NLRB defines concerted activities as being instances “when two or more employees take action for their mutual aid or protection regarding terms and conditions of employment.”

Concerted activities that are protected under the NLRA include the following:

What employers cannot do under the NLRA

While the NLRA protects employees’ rights to engage in particular activities, the act also prohibits employers from taking action against any employees who exercise their rights under it. Here are some examples of the actions that the NLRA deems illegal in regard to employer-related behavior:

Furthermore, the NLRA has even more specific and protective rules for unions that represent employees who are in the collective bargaining process with their current employers.

Penalties for violating the NLRA

If an employee believes their NLRA rights were violated, they are permitted to file a charge directly with the NLRB. However, the statute of limitations for such a claim is six months immediately after the incident took place. If an employee was ultimately fired, it is possible that the board will require the employer to overturn the firing and rehire the employee, as well as pay said employee the wages and benefits they lost as a result of being fired.

The NLRB will likely also issue a cease and desist order to any and all employers that make the decision to violate the NLRA and the company’s employees’ rights. While the NLRA currently does not have any civil money penalties in place, Congress may move to change that reality in the near future.