Taxation and Economic Nexus: A Review 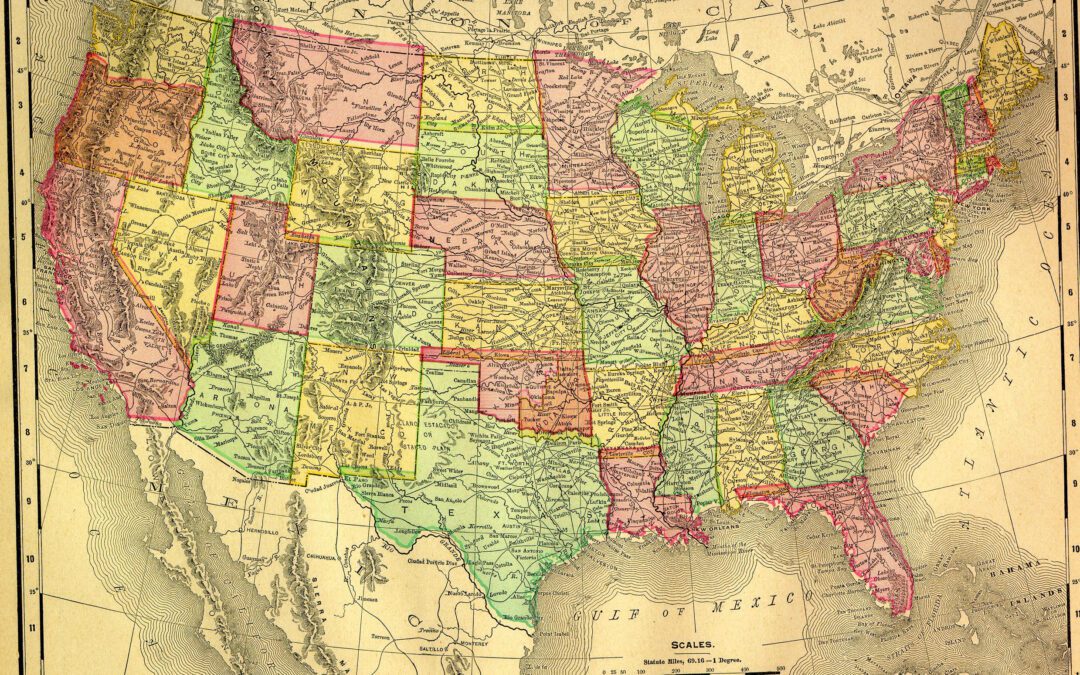 It has been three years since the Supreme Court’s decision in South Dakota v. Wayfair, Inc. The ruling in the Wayfair case changed the standard for when states need to collect sales tax from entities doing business in the state. Before the decision, states taxed only companies with a physical presence in the state, but they now tax all those with an economic presence. Since then, states have struggled to decide how to determine economic nexus.

The pandemic added new angles to the economic issue. An employee who works from home may do work in a different jurisdiction from the company’s headquarters, complicating the question of where money is being earned. Determining economic nexus for purposes of income tax and corporate tax became a matter of urgency as state budgets ran into pandemic shortfalls. The Supreme Court recently refused to weigh in on the matter of income tax on nonresident remote workers, so, for now at least, multistate employers will have to continue grappling with this issue.

There are also discrepancies between the states about which goods and services are taxed and which are not. State rules may focus on a combination of property, payroll, sales and resales, or they may focus on sales only.

States also are applying economic nexus rules to income and franchise taxes and intellectual property such as licenses and trademarks. For example, a corporation that earns royalties from a licensing agreement in a state in which it has no other presence may find itself responsible for paying unexpected taxes.

As a practical matter, the result is that multistate employers must handle state taxes on a state-by-state basis, which is a logistical challenge that can inadvertently invite a tax audit. That’s because a company that is legally obligated to collect tax from its customers but does not do so becomes liable for paying the uncollected taxes.

What Should Companies Do?

There are some steps companies can take to ensure they are not triggering any red flags on their tax returns:

Whether it’s products or employees, economic nexus is a complex issue. Work closely with tax and HR professionals to make sure you’re in compliance.