Payroll Tax Holiday and Unemployment Boost Are in Flux 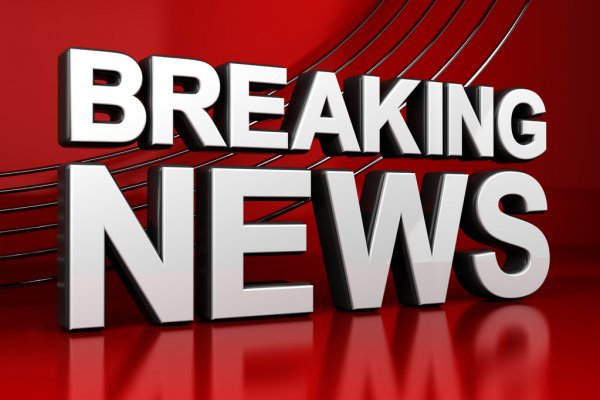 On Aug. 8, the White House issued a series of memorandums and executive orders to provide relief while Congress continued to debate legislative action. However, there are limits regarding what can be done in the absence of congressional approval, and that has led to confusion about what exactly is being provided.

The most significant and controversial provision is a payroll tax holiday. Starting Sept. 1, employers can pause on collecting the 6.2% employee portion of the Social Security tax. But this is an interest-free loan, not a gift. Absent congressional action, which is unlikely, at some point the employees will have to pay back that amount, and even if they know that intellectually, it can still sting when the bill comes due.

There are other difficulties: The holiday applies only to workers making less than $100,000. But what if a worker has two jobs that separately pay less than that but together pay more? And can companies change their payroll systems quickly enough to allow for the tax holiday? It is hoped that the Treasury Department will provide further guidance. The American Institute of CPAs has formally asked the Treasury Department for Guidance asking, among things, whether an employee can opt out of the tax holiday and have their payroll taxes withheld as usual.

What should you do now? The Society for Human Resource Management quotes Melissa Ostrower and Robert Perry, principals in the New York City office of law firm Jackson Lewis, who ” … recommend that employers continue to monitor applicable guidance, but not make any changes to their payroll withholding processes at this time.”

Another provision is an additional $300 unemployment insurance boost, now that the original $600 has expired. Originally, this was supposed to be $400, with the states kicking in the additional 25%, but when many cash-strapped states balked, the Labor Department removed this requirement. It is unclear how soon those additional payments will go out and how long they will last — probably not beyond Dec. 27.

Legal challenges, congressional action, and additional Treasury guidance could modify or eliminate these provisions, even as experts debate the details. Don’t hesitate to reach out to us with questions about how you should be handling your tax and payroll situation.