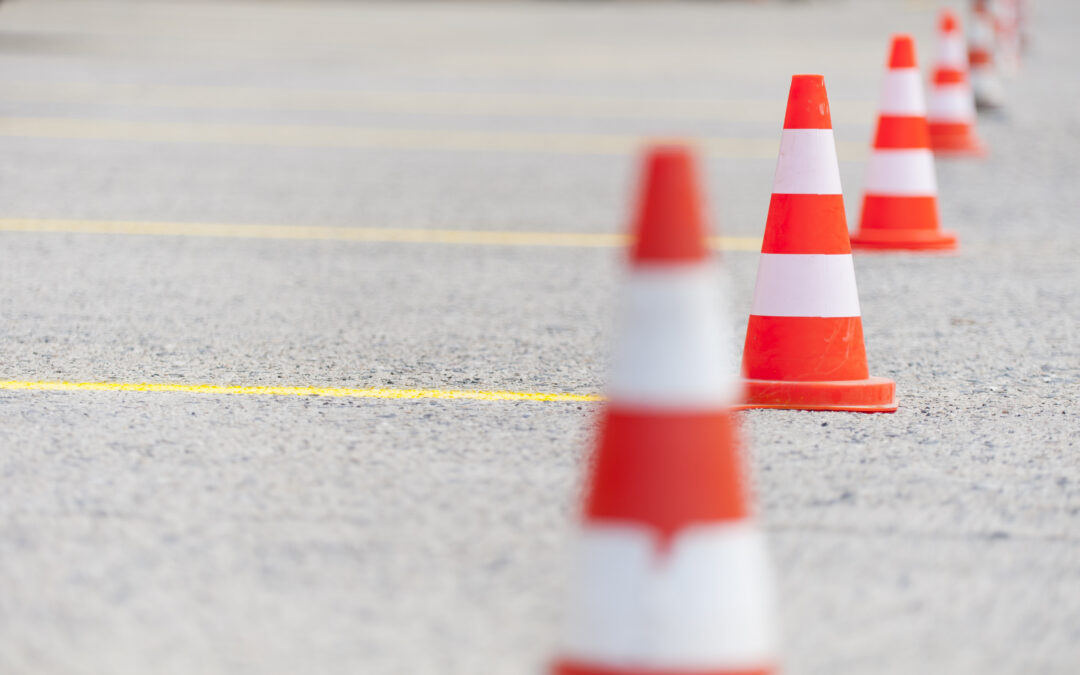 Minimum Wage
Beginning January 30, 2022, the minimum wage for work performed on or in connection with covered federal contracts will increase to $15.00 per hour. The minimum base wage for covered tipped employees will be $10.50 per hour.

A helpful FAQ can be found here.

80/20 Tip Credit Rule Restored
The Department of Labor’s (DOL) tip rule has been in limbo for the last year, but as of December 28, 2021, a new rule will be in effect. In the rule, the DOL makes it clear that an employer may only take a tip credit when its tipped employees perform work that is part of the employee’s tipped occupation. Work that is part of the tipped occupation includes work that produces tips as well as work that directly supports tip-producing work, provided that the directly supporting work is not performed for a substantial amount of time.

Work that does not directly support their tip-producing work (such as the “NO” examples above) must always be paid without a tip credit.

You can read the rule and a lengthy explanation of how the DOL arrived where it did here. To find examples of how to calculate the amount of time that can be spent on directly supporting work while still applying a tip credit, search the linked document (the rule) for “5 hours.”