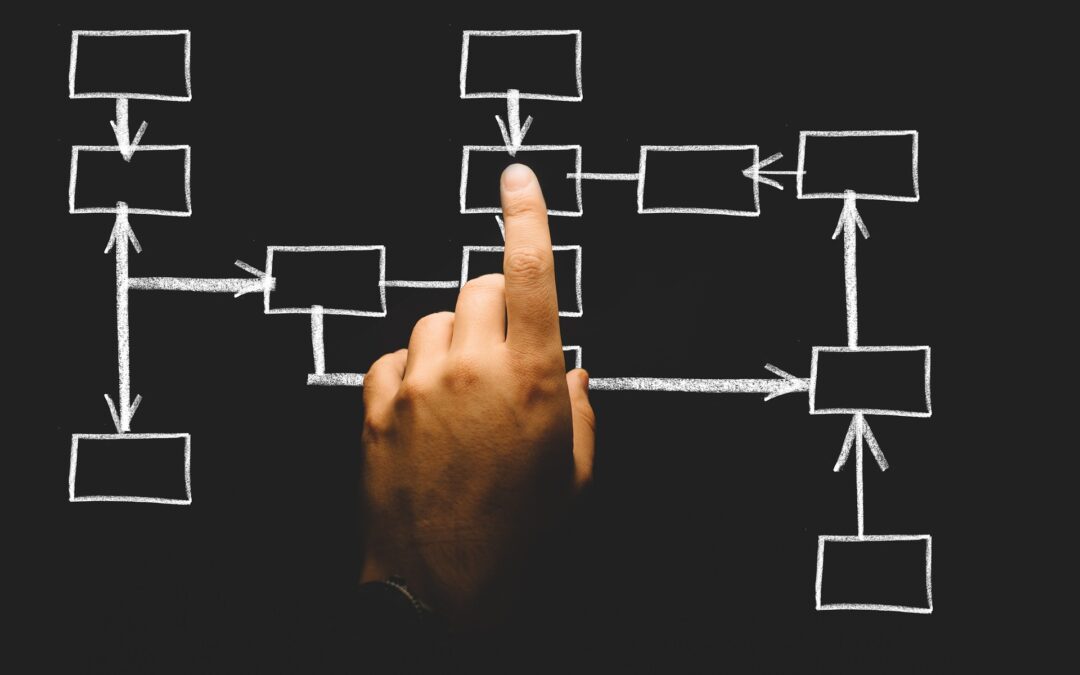 Both companies and those who work for them need to understand the very important differences between being an employee and being an independent contractor. The line can be very thin, but it always exists, and since employees and contractors are treated very differently, the Department of Labor has always tried to provide guidance. It recently published a final rule that attempts to provide clarification.

According to the DOL, the new rule does the following:

This is just a summary. For those who want the full details and commentary on the rules, the information is available in the Federal Register. But be warned, it runs over 80 technical pages — a testament to the continued complexity of this issue, despite any clarifying statements.

The IRS says: “The general rule is that an individual is an independent contractor if the payer has the right to control or direct only the result of the work and not what will be done and how it will be done.”

The DOL has pointed out that the U.S. Supreme Court has made it clear in multiple rulings that that there is no single rule or test for determining whether an individual is an independent contractor or an employee: “The Court has held that it is the total activity or situation which controls.” Among the factors that the Court has considered significant are:

Let us know if you have any questions specific to your situation.